Hit enter to search or ESC to close
HousingInvestingMarketsNewsProperty 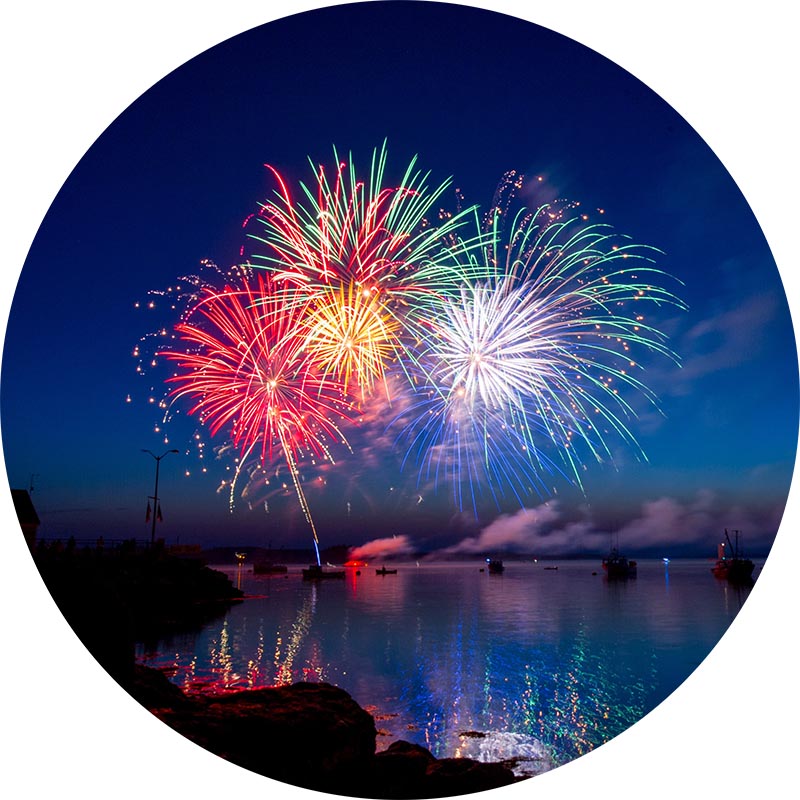 Hi everyone, and happy New Year. We’re well and truly into 2020 now, and just on three weeks in, it’s been quite a ride already! 2020 has made a roaring start on a whole lot of fronts:

The theme so far for the new year? Up, up up! To slightly frightening heights, actually: the S&P500 is now trading at an average of 25x earnings. Which is the highest it’s been since the early 2000s. What’s driving the sentiment? Turns out quite a lot:

What to look out for over the coming year:

The overall message though here is: picking the short-term direction of markets is a fools game (exhibit one: all the asset managers who moved into fixed income and cash early last year). The most important decision in your portfolio is your asset class allocation strategy relative to your investment timeframes and risk appetite, which should be reviewed and updated on a regular basis. Trying to tactically vary how your portfolio is allocated based on where you think markets will head in the short term is generally a losing strategy.

The worlds most valuable car company?

Tesla has had a rip-roaring run in the past jumping from mid-$200’s per share to an all-time high of $569 per share this month (so far!), and a market cap of just over $100Bn. Given that Tesla is one of the most shorted stocks in the US, it’s undoubtedly causing the bears some pain. 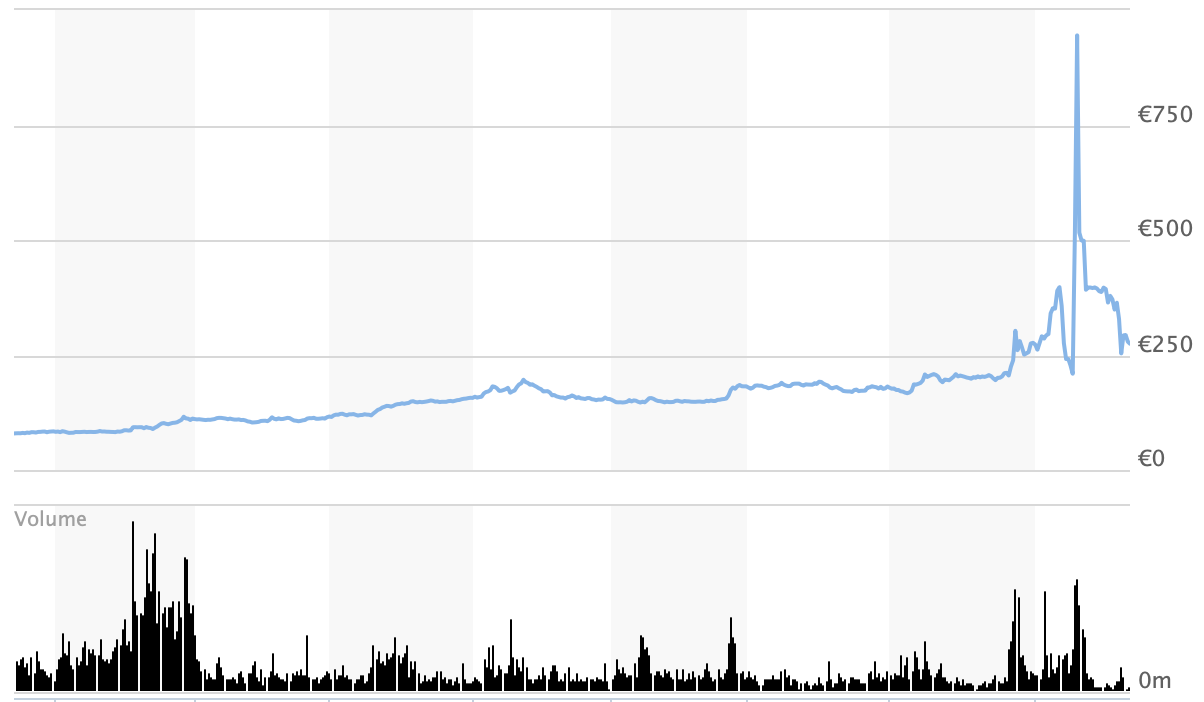 But Tesla is still a long way away from being the most valuable car company in history. That title goes to Volkswagen – which in 2008 was not only the most valuable car company in the world – but briefly, the most valuable company in the world. The graph above shows the price of Volkswagen ordinary shares to late 2008 – where, through a combination of epic corporate intrigue, hedge fund strategies gone wrong, and the backdrop of the GFC, Volkswagen shorts were dealt one of the most epic setbacks in history. As VW stock liquidity plummeted and the share price shot up by 5 times in value, it culminated, for one day, in Volkswagens market capitalisation reaching $420Bn – larger than Exxon Mobil, Microsoft, Google, or Walmart.

The full story (it’s a fascinating read) is up on the Financial Times here.

The team at Multiply